Sure, I like ancient stone walls. Thick beams that might be from trees felled centuries ago. In theory. But I also like a couple of other things. Like a driveway I could drive a car down without bush-wacking to the front door. And speaking of a front door, I’d like to get into it without peeling back vines, kicking the wood to loosen the tricky church-key lock, and ducking – like a Hobbit. END_OF_DOCUMENT_TOKEN_TO_BE_REPLACED

The mistress of travel has not been kind to me. Although there were minimal delays this trip back to Valencia from Portland, mostly because American Airlines wasn’t involved, her twin demons, Jet-lag and Chatty Seat-mate, did their worst. I knew I should have taken the paid Business Class upgrade when it was announced in Seattle. … END_OF_DOCUMENT_TOKEN_TO_BE_REPLACED

I’ve been told I have a ‘Justice Complex’. But I figure if there is one complex to have, justice is not a bad one. And if there’s one thing I can’t stand it’s bullies and boundary-crossers. People who think it’s OK to intentionally make other people’s lives less wonderful, and sometimes much harder, than they need to be. And I just won’t have it. END_OF_DOCUMENT_TOKEN_TO_BE_REPLACED

Jeff will be starting his journey home from the US while I’m stepping onto a train to leave Valencia. So he’ll be at home waiting while I’m seeing the sights in Barcelona. But I don’t care so much about that. I’m glad he’ll be there waiting, because we’ve hit critical mass on him being away and I’m sort of stuck without him. END_OF_DOCUMENT_TOKEN_TO_BE_REPLACED

We are home from Morella. Just pulled in after a long weekend of new sights, new sounds and ALOT of ground covered. Morella is north of Valencia by about 2 hours on a motorcycle. I’ve been interested in Spanish prehistoric cave painting for decades and I’ve never indulged in taking the time to seek them … END_OF_DOCUMENT_TOKEN_TO_BE_REPLACED

Ultimately, I travel to find myself. It may sounds strange, but I truly believe that by going somewhere different; somewhere with a culture, a people and a language that is so different from my own, I’m closest to my true self. It’s there that I have to dig deeper for reserves I didn’t know I had, so I can understand and be understood. And so I can get outside myself to gain a greater perspective.

Let’s face it, the world is vast; but the the universe makes our planet seem like the dust in the lint ball of it’s belly button. And if that’s the case, then what does that make us as individuals or as a species? We’re here, time blinks it’s eye, and we’re gone. What we learn and do in that flash is up to us. And to learn as much as possible, I’ve always felt I needed to get up and get out there.

Brazil didn’t disappoint. The clash of cultures, in this the largest of South American countries, is striking. In the west we mostly studied the Ancient world, as if there was little true civilization prior to the Greeks, Romans, Egyptians or Phoenicians. But there were cultures in the American’s that predated, and then survived all of them, and Brazil is rich with the history of some of these original people. And of those who came more recently. (I’ll write about our impressions in my next post when we get back. But first…

The country is the size of the mainland US + a little of Alaska. It’s a huge space full of natural resources that have long been coveted by the rest of the world. The Amazon and the Brazilian Highlands are rich in minerals, timber, and species found no where else on the planet. There is a lot of controversy on how these resources are utilized or exploited, both within Brazil and throughout the rest of the world.

As I’ve learned, the Amazon rain forest is second only to the peat bogs of Indonesia in it’s carbon storage power for the air on our planet. This means that the canopy of the vast Amazon forest filters the air. And not just the air the Brazilians or Peruvians or Bolivians breath – EVERYONE who lives on this big blue ball of ours. And it’s been doing this for millennia, so it’s stored up A LOT of carbon from volcanoes going off, forest fires, and yes, humans burning things like coal, to heat their houses, and fossil fuels to drive our cars. It’s like the engine filter for the planet. If the air filter in your car gets too dirty, the car won’t start because there isn’t enough oxygen. We are the same. 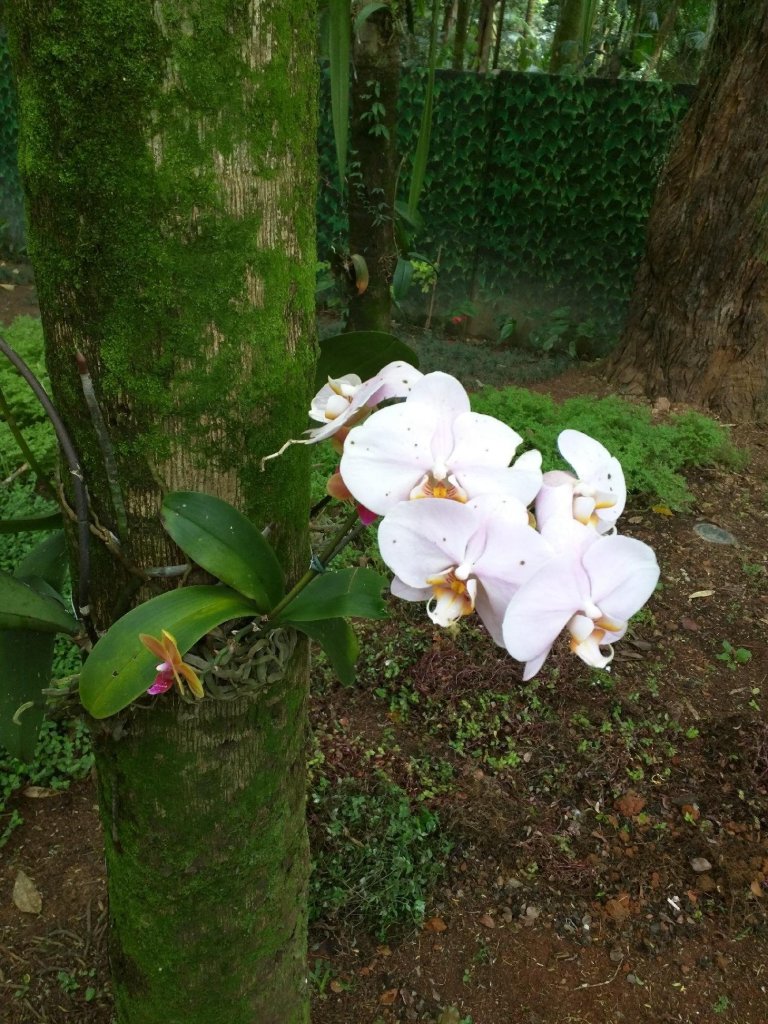 As they cut down the rain forest to make room to graze more cattle and farm, not only are they releasing the carbon that these ancient plants have store for thousands of years; they’re also taking away the largest broad-leafed air filtration system in the world. Think of it like living in a single room on Mars. There is all kinds of gas that will kill you outside the room, but you have a filtration system that keeps the air in your room safe for you to breathe. And then first, the good filter isn’t changed out. And then someone comes and starts putting in cheaper filters that don’t work very well. And then finally, your filtration system stops working all together. What would happen then?

All we hear is ‘climate change!’ and it’s usually discussed with either panic from those who are afraid of what’s happening, or derision by those who don’t believe it all. But climate change is just a symptom. The real issue, I learned on this trip, is in the end, the amount of oxygen we need to breathe will simply vanish. We won’t debate about the weather or if we can ski this winter or if it’s too hot to go to the beach in the summer. That’s a distraction. We need to care about the Amazon Rain forest (and the Indonesian Peat Bogs that are being plowed under to grow palm oil). Because without just these two things, our air will become carbon filled – because we’re releasing it when we clear/burn these places – and destroy its future carbon storage capacity- and the oxygen we breath will begin to degrade and disappesr.

It’s not a political statement and I’m not any kind of environmental activist. It’s just science and math. And time is not our friend on these matters, though I wish it were. In all this nasty political environment across the globe, it does make me wonder: What are the Politics of Oxygen? In a world that is rapidly turning inward, country by country, and is increasingly shouting ‘We need to stop others from entering our country. We just need to take care of our own!’ How does this fit into the equation? Because we all breathe air.

All the words that trigger people on both sides of the debate aside; Is Tribalism a viable option when policies in a country you’ve never been to, or even cared about before, can so profoundly impact your very survival, and that of the people you love? Simply through the air you breathe. Wow. Mind blown.

Ok – I’ve waxed on for too long – no more more moral, ethical or philosophical dilemmas. Being in Brazil has just brought it into stark relief for me. But I’ll get back to ‘staying in my lane’. Pictures and stories to come – as promised. Of places and people unlike anywhere we’ve ever been.